Roadmap To A Great App: Developing An App From Scratch 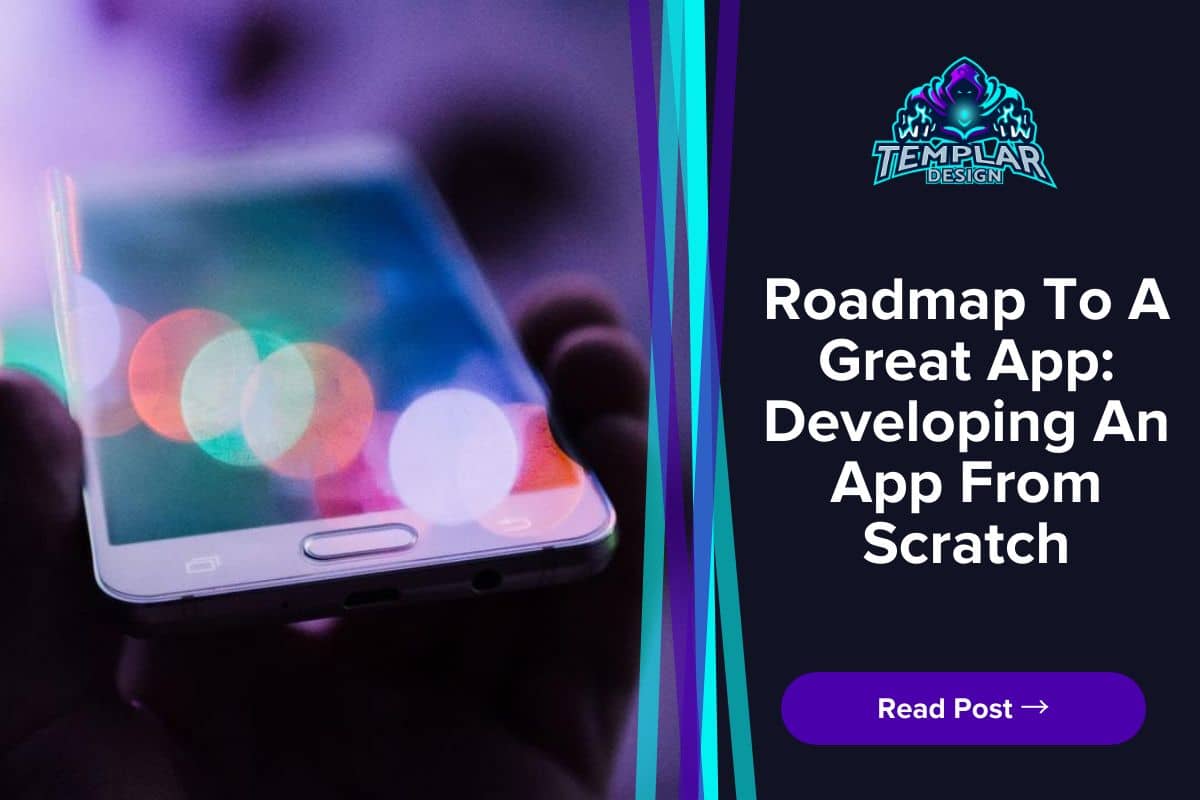 Developing an app from scratch can be a daunting task. It seems like every day there’s a new app on the market, and it can be hard to make your app stand out from the rest. But with careful planning and execution, your app can not only be successful but also profitable. In this article, we will outline a roadmap to developing an app from scratch. Follow these steps and you’ll be well on your way to releasing a successful app.

How do you choose what to build?

The first step in developing an app from scratch is to come up with an idea. But not just any idea– it has to be a good one. It should be something that solves a problem or meets a need that people have. And it should be unique– not something that’s already been done.

You do not have to reinvent the wheel to have a successful app. In fact, many of the most successful apps are simply versions of existing ideas that are executed well. But whatever you decide to build, make sure it’s something you’re passionate about– something you would use yourself. Because if you’re not excited about your own app, no one else will be either.

Is the idea for your app unique? 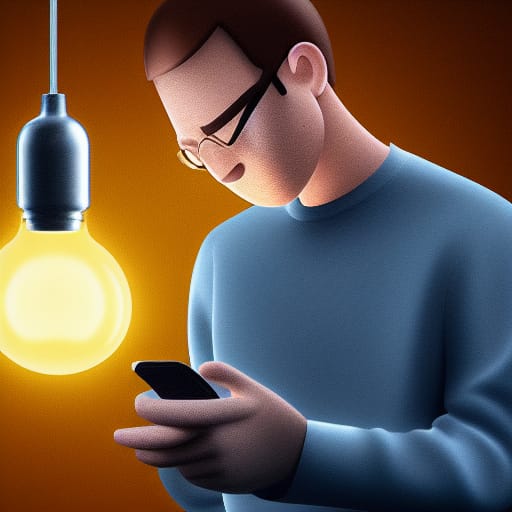 Once you have an idea for an app, it’s important to do some research to see if it’s been done before. There’s nothing wrong with building a similar app to one that already exists, but you need to make sure yours is better in some way. It could be more user-friendly, have more features, or be cheaper to develop.

If there are already a lot of apps like the one you want to build, that’s not necessarily a bad thing. It could mean there’s a demand for that type of app. But it does make it more important to make sure your app is the best it can be.

What are the costs of developing an app from scratch?

The cost of developing an app from scratch depends on a lot of factors, such as the complexity of the app, the platform you’re building for, and whether you’re hiring developers or building it yourself. Generally speaking, simple apps can cost around $5,000 to develop while more complex apps can cost upwards of $50,000+.

If you’re on a tight budget, there are a few things you can do to save money. One is to build a minimum viable product (MVP)– an app with just the essential features. This can be a good way to test your idea without spending a lot of money.

While it is possible that you can find app developers for under $1,000, it’s important to remember the phrase “you get what you pay for” – if you want a high-quality app that both looks good and keeps the users engaged, be prepared to pay a bit more.

Make sure you’re not building a dud

Before you start spending money on the development, it’s important to make sure people actually want the app you’re building. The best way to do this is to create a prototype of your app when developing an app from scratch so that you can get feedback from potential users. If they like the idea and can see themselves using the app, that’s a good sign. If not, it might be time to go back to the drawing board.

Getting feedback early on can save you a lot of time and money in the long run. It’s better to make changes to your app before you start development than it is to try and fix things after the fact.

The tech you need for developing an app from scratch

Now that you’ve decided to move forward with your app, it’s time to start thinking about the technical aspects of development. If you’re not a developer yourself, you’ll need to hire someone to build the app for you. But even if you are a developer, there are still a few things you need to consider.

Using a no-code tool like Adalo can help you save time and money on development. These platforms allow you to build an app without writing a single line of code. And if you do know how to code, you can still use these platforms to create a prototype or MVP before moving on to development.

By using Adalo to create your apps, you don’t need any other software like Photoshop or Sketch to design your app’s interface. It’s all built into the platform. Plus, you can easily preview your app on your phone as you’re building it to make sure everything looks and works the way you want.

You are able to generate builds for iOS and Android, as well as add a custom domain to create a desktop web app.

Adalo is the simplest way to develop an app from scratch– even if you’ve never written a line of code before. And it’s free to build your app, so you can try it out and see if it’s right for you. You only pay once you’re ready to launch and publish your apps.

Another important thing to consider is whether you want to build a native app or a progressive web app (PWA). Native apps are built specifically for devices, such as iOS or Android. PWAs are websites that look and feel like an app, but they’re not technically an app.

There are pros and cons to each option. Native apps tend to be faster and more responsive, but they’re also more work to get launched and updated. PWAs are easier to get started with but lack the ability to send push notifications and it won’t be as fast performance-wise.

The best way to decide which option is right for you is to think about your app’s users and what their needs are. If you need a fast app with push notifications, a native app might be the better option. But if you want something that’s quick and easy to build that updates on the fly, a PWA could be the way to go.

The process of developing an app from scratch

Now that you’ve chosen the tech you want to use and decided on a native or PWA app, it’s time to start development. The first step is to create a project plan. This should include everything from the features you want to include in your app to the timeline for development.

Once you have a project plan, it’s time to start building out your app. This is where Adalo comes in handy. With Adalo, you can easily drag and drop different elements into place to create the look and feel you want for your app.

If you’re not a developer, don’t worry–you don’t need to be one to use Adalo. The platform is designed for anyone to be able to create an app, regardless of coding experience.

As you’re building out your app, you can preview it on your phone to make sure everything looks and works the way you want. And when you’re ready to launch, Adalo makes it easy to generate builds for iOS and Android, as well as add a custom domain to create a desktop web app.

How to find a developer or build your own app?

If you’re not a developer or you lack the time it takes to learn a platform like Adalo, you’ll need to find someone to help with developing an app from scratch. There are a few different ways to do this. The first is to post a job on the Adalo forum. There, you’ll be able to network with Adalo experts, community leaders, and other Adalo users who might be able to help you with your project.

Another option is to browse and find an expert through the Adalo Expert directory. This is a curated list of Adalo experts who can help you with everything from designing your app to launching it.

And finally, you can use a service like Fiverr or Upwork to find a freelancer to help you with your project. When posting a job on these sites, be sure to include that you want someone with Adalo experience. This will help you weed out any candidates who don’t have the skillset you need.

How to market your app once it’s released

Once you’ve completed developing an app from scratch and it’s ready to go, it’s time to start marketing it. The first step is to create a landing page. This is a website where people can go to learn more about your app and download it.

Then, create social media accounts for your app and start sharing content. This could be anything from blog posts to videos or even just screenshots of your app in action. The goal is to get people interested in your app and get them to download it.

Finally, consider using paid advertising to reach a wider audience. Google AdWords and Facebook Ads are two popular options. With these platforms, you can target specific demographics with your ads and track how well they’re performing.

If you need assistance, feel free to reach out to us to discuss your app!